With the development of internet increasing by daily basis and various mobile technologies in recent years, cloud storage has become extremely famous and Dropbox is one of the most important applications among these. It was founded in June 2007 by Arash Ferdowsi and Drew Houston.The application which comes out as a file storage service, allows you to store your files on the internet and synchronize them between your different devices.  It is a software offering 2 GB and more storage space.

Dropbox can perform the same task as the usb drives and the only difference is that you do not carry it with you. You can access your files on many devices at the same time any time you want. The only condition is that you should have internet connection. This application, which has versions suitable for different operating systems, can be easily used on different devices such as phones and computers. Dropbox makes your life easier by making your files accessible from anywhere.

In terms of privacy there are many files that every person wants to keep, whether for business or personal in our devices. Nobody wants to lose them, Dropbox has a privacy policy that cares for you and can easily satisfy the needs in that regard.

How to use Dropbox:

It is very easy to use this application, Dropbox creates a folder on the desktop and copies all the data in this folder to its own servers. You can create as many folders as you wish and upload as many files as you want. The application synchronizes simultaneously on all installed devices and is ready to be used at any time. In addition to these, common files can be created with different users and can also provide access to them.

There are 2 versions of the Dropbox application, free and paid. The free version has 2GB of free storage, for a lifetime. But it is possible to use the paid version known as Dropbox Plus up to 1 TB. Dropbox Pro membership, which is a paid option, gives 1TB (1,000GB) space for 10 dollars a month. The only advantage of Dropbox Plus, announced as a paid version, is not the amount of storage. With this version, all the photos you take with a synchronization to your phone can be uploaded and stored in Dropbox instantly. Meaning you do not have use arrange your photos all the time to upload to Dropbox.

Dropbox, has many advantages for its users. One of the most important features is that you can access your files everywhere and even offline, share videos, data with multiple people at the same time. While you update the data you shared with another user, the shared data is automatically updated for both users. Dropbox is an application that relieves you as data security. Infection of your flash memory, crashing of your computer or corruption of your external disks are very common issues every user had experienced more than one occasion in their life and the risk is always there. If you haven’t backed up before, all your data will be lost which will be devastating, considering the importance of the data you preserved. However, with Dropbox you can prevent such situations easily. Since your data is stored and your account is connected to it, it is possible to access your own data from any devices safely in a virtual environment.

Dropbox has reached 500 million users worldwide. With the developing technology, the increasing importance of data and files makes it more attractive to use an application that can keep them safe. In general, the features of the application such as security and easy accessibility makes it valuable than usb drives and external disks. With all these features and advantages included, you can download Dropbox from Appstore and Google Play Store as well. 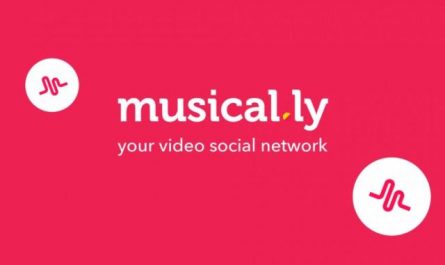 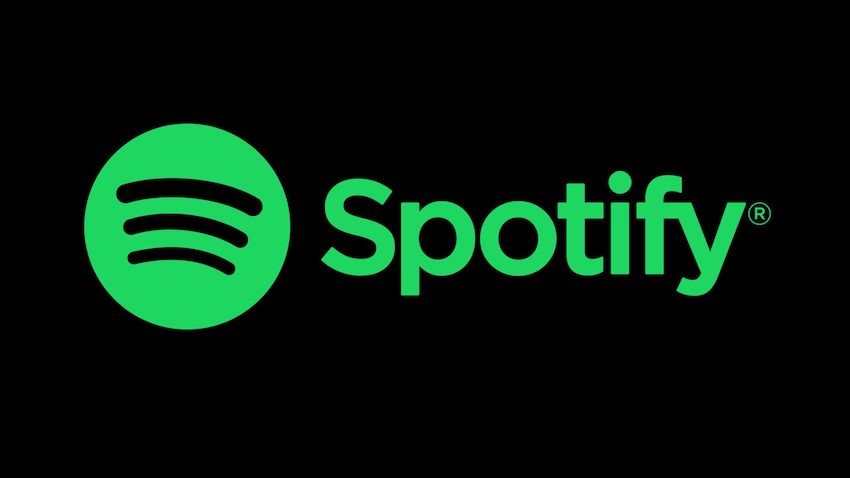